Oil Migration through a Refrigeration System 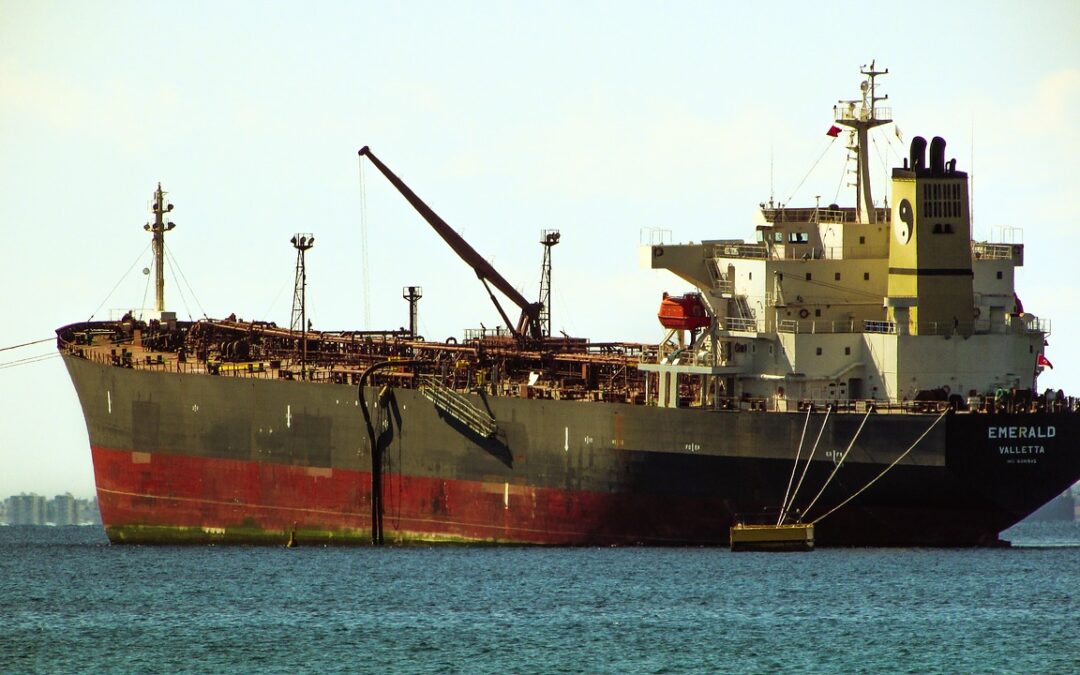 Oil is a very flexible lubricant in the sense that it can change in viscosity (thickness) as the temperature changes. Oil is a lubricant that can be controlled and used to provide precise lubrication for a refrigeration system’s moving parts. In the past, mineral oils were used as lubricants, but this has since been phased out with the development of modern refrigeration units that require a more easily controlled lubricating fluid.

How does it work?

Oil is not circulating through a refrigeration system alone; refrigerant makes up a large portion of the liquid and accompanies oil as it lubricates the entire unit. Oil is in one of two forms when it leaves the compressor as part of the compressor discharge gas: fine oil droplets or mist, or liquid oil that is driven by the gas’ velocity. This gas eventually turns to liquid containing both oil and refrigerant. The liquid flows through the unit’s expansion valve and into the evaporator. Here, the refrigerant boils and does its job of giving of its refrigeration effect, but the oil does not disappear. Instead, the oil returns to the compressor via an oil return system, where it can further work to improve the functionality of the compressor as well as the rest of the unit.

What if there is no oil return system?

Make sure your system is up to standard

It is absolutely crucial to ensure your refrigeration unit is up to par and includes all of the necessary components, including an oil return system. Oil is vital in the proper functioning of your unit, so it is not something that should be ignored or misunderstood. Keep your oil flowing and your refrigeration unit running properly and you are sure to save a lot of time and stress in the long run.